FTS is based on Jeet Kune Do & Filipino martial arts.

JKD is the philosophy of Bruce Lee, after Sifu Lee’s untimely death, his top student Dan Inosanto took on the role in developing and sharing JKD as well as FMA.
FTS’s main two Instructors are both certified instructors under Guru Inosanto.

Clive and Steve have been training partners since 2004, they regularly travel and train with Guru Inosanto, Guru Daniel Lonero as well as several other prominent figures within the JKD world.

Clive and Steve teach separate clubs but come together to deliver JKD/FMA through workshops throughout the year.
Each student can earn ranks within the FTS System as they are guided through an array of martial arts, both empty hand and weapons based. 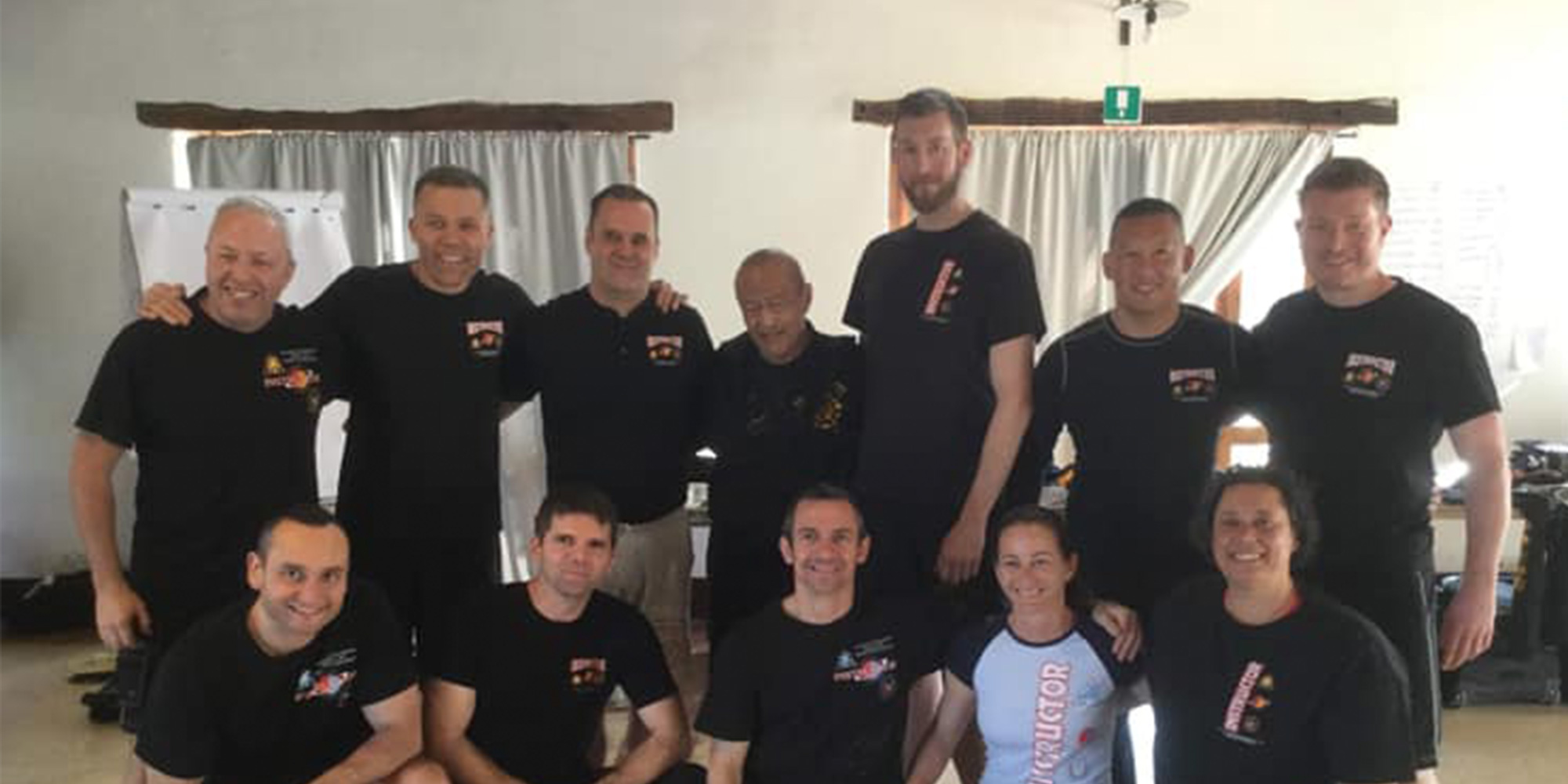 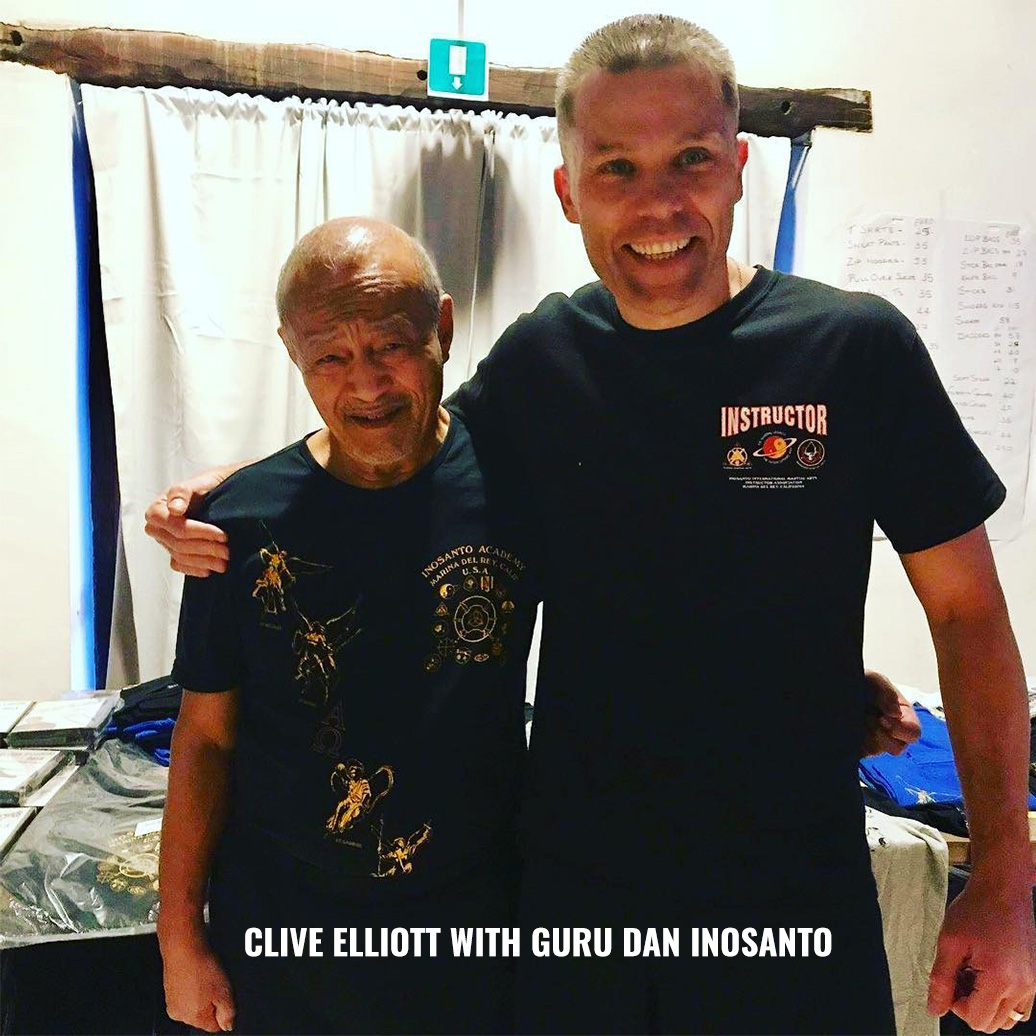 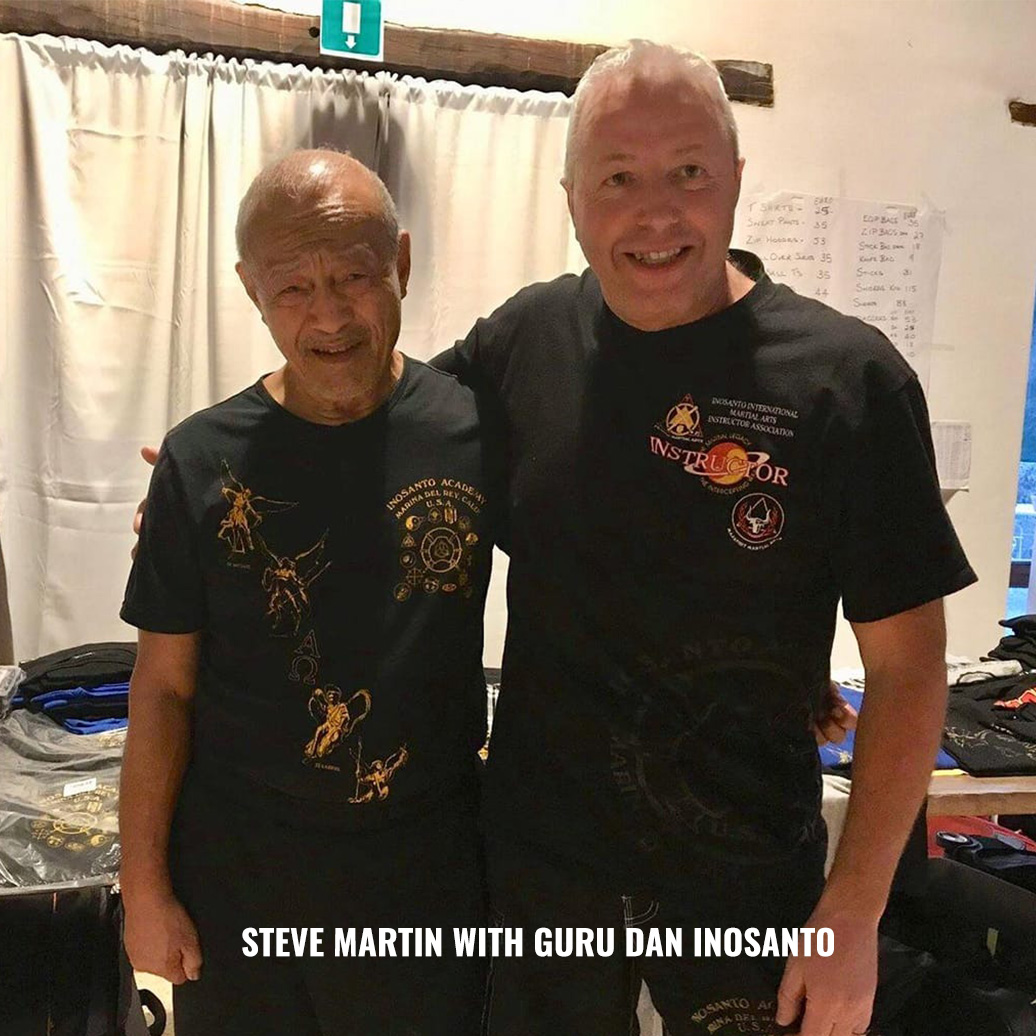 FIND OUT MORE ABOUT FTS